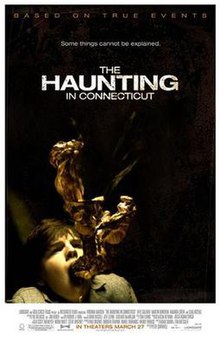 Haunted is the Williams family's story from the point of view of the mother, Dorah. Through her chilling reminiscences, we witness the all-too-real goings-on in the house. And we join the family as they seek a way to bring an end to the paranormal events that were occurring with ever more frequency and intensity, and learn why the events began in the first place. Listeners Also Bought See All. The Williams' new home was haunted. At first, the family tried telling themselves there were logical explanations for the strange things they all were witnessing.

But before long they came to accept the fact that they were sharing their home with ghosts. This feeling was so strong that I found it hard to resist going inside. We entered the foyer.

Its decoration did not reflect the age of the house but rather appeared to be right out of the psychedelic sixties. Blue and lime-green shag carpet covered the floor, and Ted and I smiled at each other in the mirrored tiles on the walls. The house did not seem to be very large. To the right of the foyer were pocket doors leading into the living room, or parlour, as it once would have been called, and straight ahead was a hallway that led into the kitchen. The staircase leading up to the second floor, with its beautiful oak newel post, was located on the left.

We walked through the pocket doors into a large living room. It was somewhat dark and gloomy, and faced north.

Haunted: The Incredible True Story of a Canadian Family’s Experience Living in a Haunted House

The roof of the expansive porch in front of its only window prevented much of the daylight from entering the room, and a large weeping willow tree that draped over most of the front yard further blocked the light. Directly opposite the pocket doors was a fireplace.

Its bricks appeared to have been replaced, although the original hearth still remained. Off the living room was the dining room. This room faced south and was therefore a bit brighter. A doorway there led into the kitchen, which boasted its original cupboards along the west wall.

They must have been quite beautiful in their day, serving as builtin china cabinets. Now, however, a dull blue paint covered many other layers, and they were falling apart. Unfortunately, they were past restoring and would need to be replaced. On the north side were two matching interior doors with elaborate glass doorknobs. One door opened into a large pantry, and the other led downstairs to the basement.

Outside was a rickety old porch with stairs leading down into the small backyard. At the edge of the lot stood a dilapidated shed that had probably served as a stable or small barn decades ago.

It now appeared to be on the verge of collapsing. After our tour of the first floor, Ted went in search of the real estate agent to obtain an information sheet while the children and I went upstairs to look around.

We had a lot of stairs in our new house and none of the children had ever fallen, but this particular staircase made me feel ill at ease. Once at the top, my nervousness was gone, and I wondered why I had been so bothered in the first place. The second floor was very compact. It contained four bedrooms and a bathroom, all leading off a hallway. Three of the bedrooms and the bathroom appeared to have been recently decorated, and they, more than any other area in the house, seemed to reflect the Victorian era. The fourth bedroom, though, did not appear to have been used in a very long time.

As we wandered from room to room, I could feel my enthusiasm increasing, but I could not justify it. I felt surrounded by a warmth that was strangely comforting.


The atmosphere in the house was really positive, and I sensed we would be so happy living there. I smiled as the children each chose which bedroom they would have for their own, even though we already had a house and were there only for a moment. Matt, who was almost five, was delighted with his room because it had a door that led to another flight of stairs up to the attic.

That was the one bedroom that had not been redecorated with the others, and it was musty with disuse. It seemed to have been closed off for years and opened only now for the Open House.

The door leading up to the attic appeared to have once been boarded up as there were nail holes in the trim, but now it stood open. It was half finished, but rough. Although the space was not at all attractive, it was at least useable. It was lit only by two small north windows, and its walls were covered in navy blue paint. Properly refinished, it would have made a wonderful office, den or perhaps even a play room for the children. When the children and I finally tracked him down, he was in the basement examining the floor joists to see if they were sound.

The asking price listed on the fact sheet was quite a bit lower than what we had sold our neighbouring house for two years before. Although it was not decorated as nicely as ours had been, it was a larger discrepancy than we had expected.

It was quite a low asking price for a place in such a desirable neighbourhood. I looked at my husband for a moment. I put on my boots and the children followed my lead, but I did not yet feel ready to go. 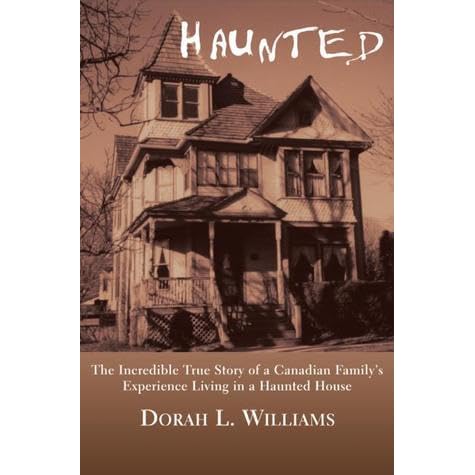 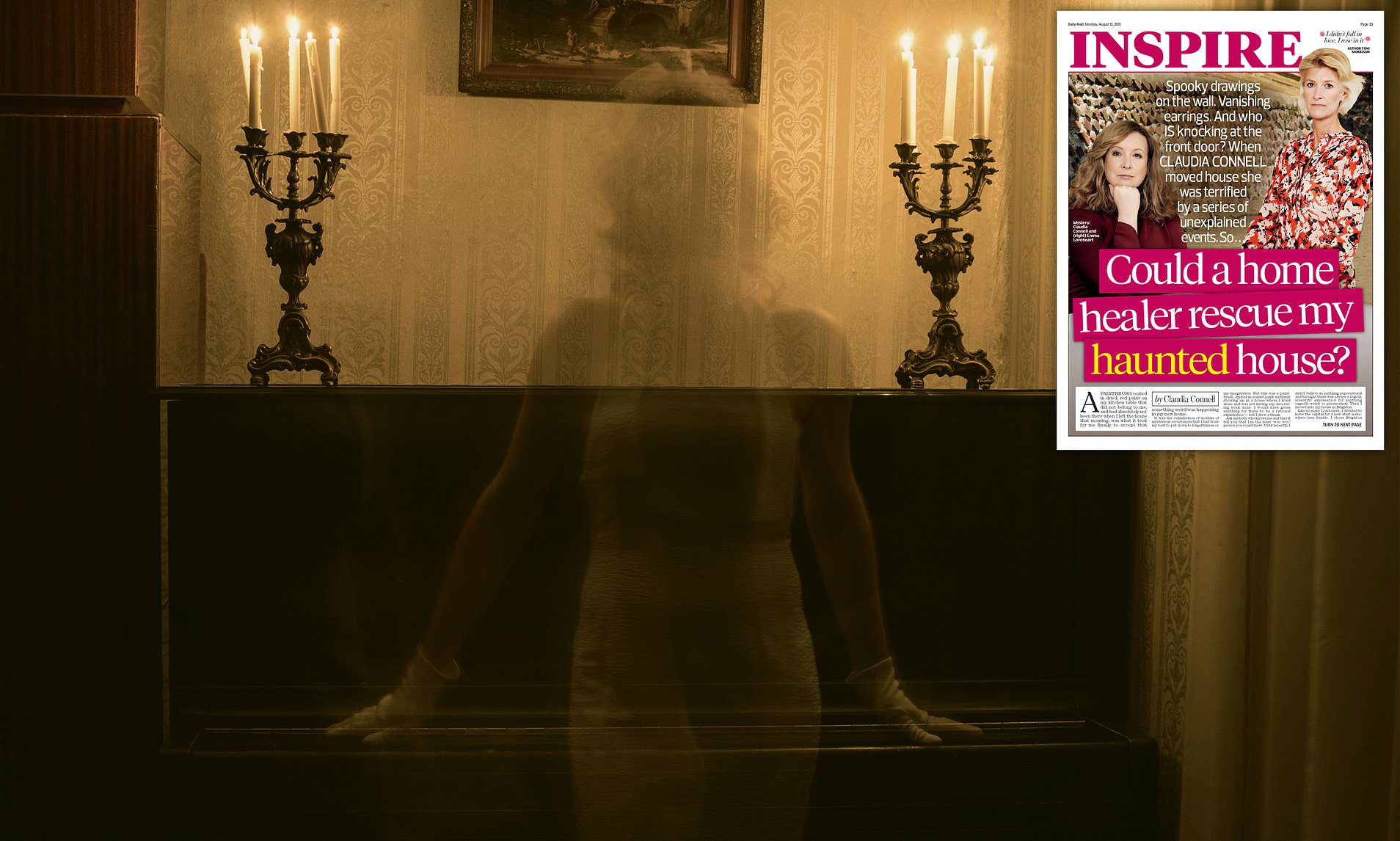 Related Haunted: The Incredible True Story of a Canadian Familys Experience Living in a Haunted House