It is quite common to find offshore conditions in the morning.

Apart from the 3 main regions, there is a world phenomenon called Pororoca that only occurs in Brazil!! This is a river wave that can only be surfed once a year.

It starts 13 kilometers inland upstream on the Amazon River running downstream till rivermouth. This is a natural phenomenon caused by the moon and the tides that can only be ridden from time to time. The brown piranha-infested water might scare a bit, but the ride is an eternal life experience.

Ireland was smashed by the storm itself, but a huge, long-period swell made its way south. The next day, conditions cleaned up and, even though the swell dropped a notch, some humungous waves were ridden. The swell direction was good and the wind conditions held up all day, with light southerlies. The next big storm was a bit unusual. A low formed just off Newfoundland on February 25 but instead of tracking east-northeast which is what they normally do it tracked east-southeast. 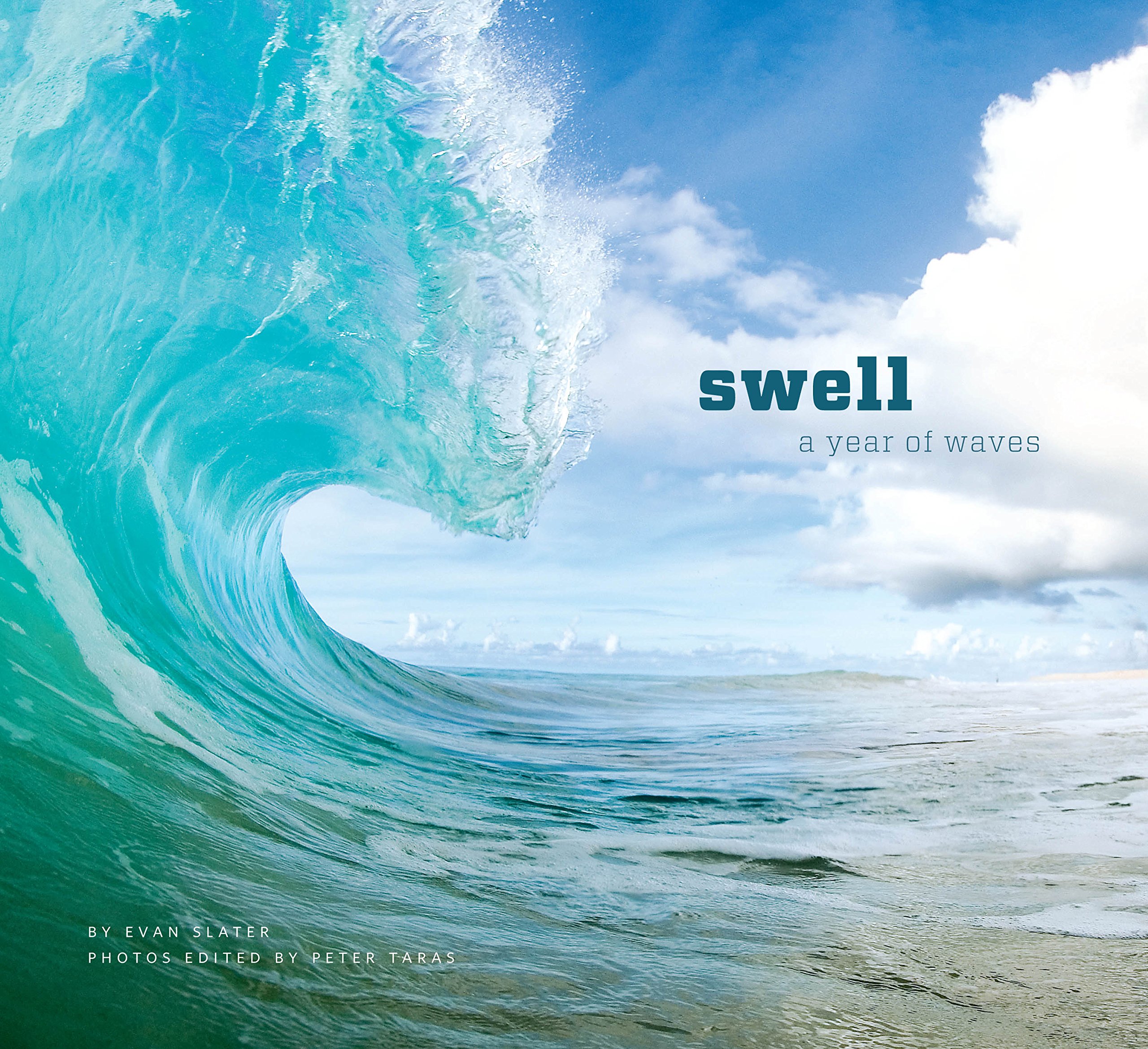 It deepened as it passed southwest of the Azores, and an area of storm-force northwest winds on its southwest flank started sending swell towards Morocco and beyond. Morocco and the Canary Islands were big, but hampered by poor wind conditions. Cabo Verde, on the other hand, had all-time surf, with Ponta Preta hitting 10 feet at 19 secs on February The abnormally-south position of that low helped to weaken the northeast trades in Cabo Verde, so local wind conditions were perfect.

Forecast: Morocco. There was another similar swell in the North Atlantic during the second week of March. This time, a low pressure developed off the eastern seaboard of North America and tracked across the southern North Atlantic, deepening just west of Galicia on March A strong westerly fetch on its southern flank meant big, onshore surf in Portugal but it also meant a long-period swell for areas further south. Safi, for example, hit 20 feet at 17 secs late on 11th March and settled to around 15 feet at 15 secs the next day.

A bubble of high pressure developed over northern Morocco just as the swell arrived, keeping local conditions perfect, with light variable winds. While the North Atlantic and North Pacific moved into summer mode, things started stirring in the southern hemisphere.

Around the end of May, a large South Pacific swell produced surreal conditions in Fiji. There were two pulses of swell. The first came from a low which developed way south of New Zealand around the 21st and then passed close to the South Island. A strong southerly fetch in Tasman Sea persisted for about 24 hours and sent the first pulse of swell northwards, towards Fiji.

The second system was hard on the heels of the first one, with a squeeze of isobars that moved up through the Tasman Sea and pumped a second, larger pulse of swell.

The first pulse arrived during the 25th, levelling out at 10 feet, 16 secs and producing epic surf through 25th and 26th. The second pulse hit overnight on the 26th and continued through the 27th, peaking at 13 feet, 18 secs. At Cloudbreak, wind conditions were perfect, with light to moderate offshores throughout.

A low pressure that initially developed southeast of New Zealand around June 25 moved slowly east. By June 28, it had developed into a large, complex system. An area of strong southwest winds on its western flank began sending a pulse of long-period swell straight towards Tahiti. The swell arrived on July 1, around 6 feet at 14 secs, gradually increasing in size throughout the day and into the next day. It peaked at 10 feet, 14 secs around the middle of the day on the 2nd, with light variable winds or light offshores at Teahupoo. Forecast: Teahupoo.

A large low pressure system started forming off Argentina on July 3, with an area of storm-force westerly winds on its northern flank.


The storm tracked slowly east, stalled in the middle of the South Atlantic and then completely dissipated before getting anywhere near the African coast. It generated a large, long-period west swell heading straight towards Cape Town. He now works at Hurley and lives in Southern California with his wife and two children.

When he's not picking images for his publication, he's shooting them. Related Swell: A Year of Waves